In July, amid the easing of the Covid-19 pandemic, Dubai offered the Persian Gulf the region’s first artists’ market, aptly called POPC.

The startup has launched a variety of merchandise, such as t-shirts, hoodies, mugs, canvas and framed prints, conceptualized by young entrepreneurs and artists based in the Middle East.

Amna Aijaz, co-founder and head of design, POPC, is the brain behind it. 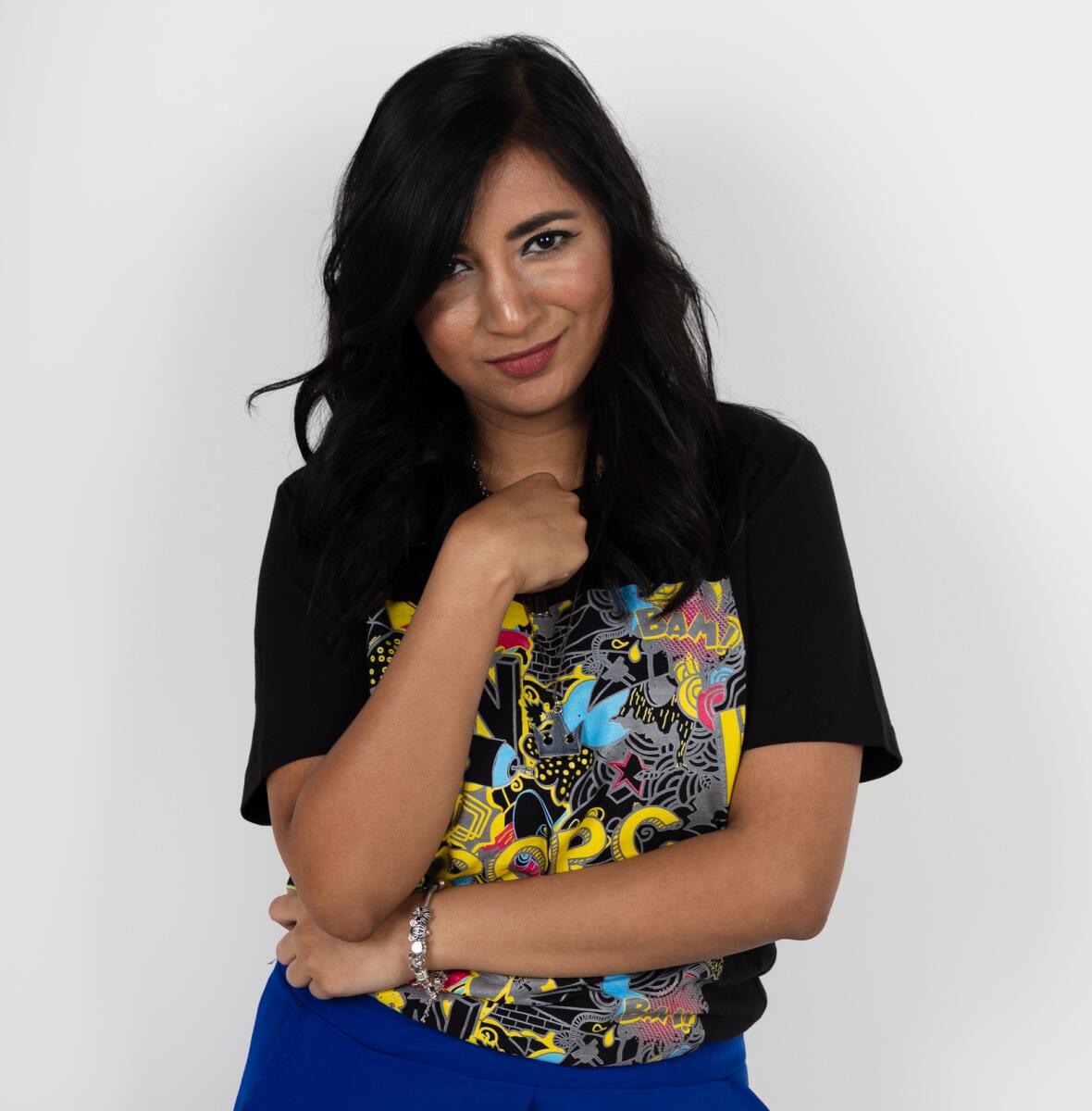 In August 2020, as the world was grappling with the pandemic, she wanted to start her own merchandise store after the events and marketing industry took a major hit due to the raging viral outbreak.

Amna quickly realized that there was no online pop culture artist marketplace in the six Gulf Cooperation Council (GCC) countries, where artists could easily upload and sell their creations at no cost or cost. hassle. Amna’s discoveries stem from her eight years of immersive experience in the creative industry and pop culture. She was born in the Maldives and moved to Dubai when she was 10 years old. The Pakistani national has lived in this dynamic and creative city for 19 years.

Soon, Amna realized that independent pop culture artists were limited to selling their wares at events and were desperate for a fixed platform to sell their works. Amna met with his former college classmate Haroon Tahir and ex-line manager Arafaat Ali Khan, who is known for co-founding the region’s first and biggest Comic Con, and they concluded there was a complete shortage of product. locally available quality.

To make matters worse, the products available did not live up to global standards when it came to print quality, design, fit and durability.

Amna weighed in on the shortage of quality goods available locally.

“Based on our experience and local market research, all locally produced merchandise is low gauge heat press prints and does not have the proper fit and cut as far as garments go. There is also has a general lack of infrastructure or understanding of demand or bespoke production, which is the key part of POPC’s supply chain.Ours is a more sustainable option that ensures minimal waste during the production,” she said.

“In January, POPC entered the market research and development (R&D) phase in January 2021. Development of the site continued through March 2022 as we three co-founders, Haroon, Arafaat and I, we re-engaged with the artist and the pop culture community through social media platforms while building the right merchandising team who understood the on-demand business model. The site went live in April 2022 and the launch was in July,” Amna said.

“Right now, we have 16 artists live on our website, and 15 more are in the works. We hand-pick every work they submit.

“Their backgrounds and nationalities are quite diverse, with the majority of them based in the GCC. Our repertoire includes renowned British artist Des Taylor, Saudi Arabian Anood Kurdi, Syrian Nour Abou Harb, Indian Leroy Fernandes and Sri Lankan Route 345 (Sachi),” said Arafaat, a Pakistani entrepreneur, who has been at the forefront of the pop culture movement in the Middle East for the past 20 years, and received a visa from Gold from the Government of Dubai for promoting creativity in Dubai. 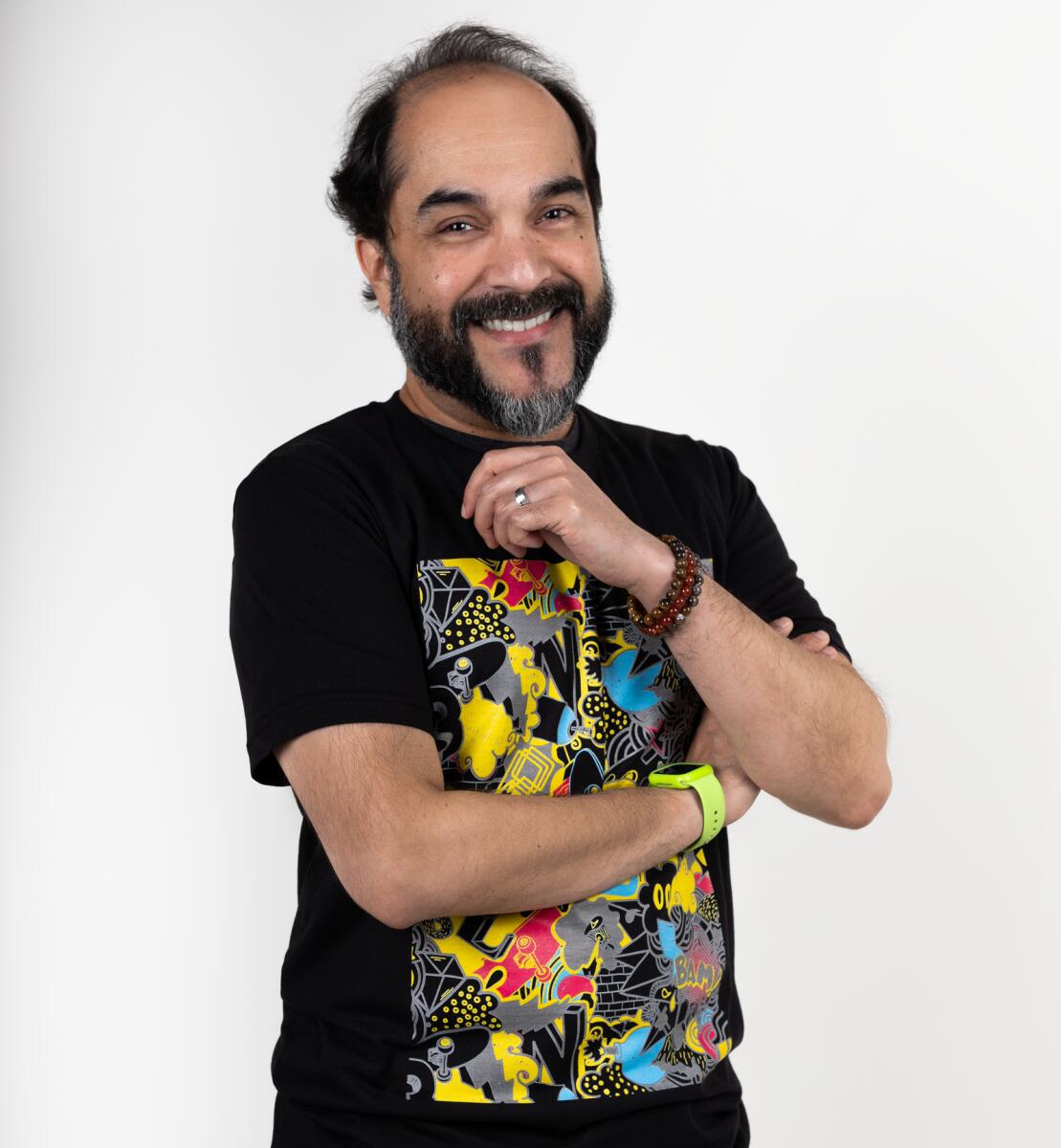 Arafaat, a resident of Dubai for 40 years, is the CEO of Waverider Entertainment, the holding company behind POPC. He helped secure seed funding for the platform due to his vast experience in pop culture, journalism, marketing and advertising and his personal connections with a large network of local and global artists.

Haroon, who was born and raised in the United Arab Emirates and also of Pakistani descent, is a force multiplier as chief marketing officer in the fledgling creative company. His family has a strong connection to his adopted homeland, as his father and grandfather are retired military officers and served in the United Arab Emirates Armed Forces in the 1970s and 1980s. 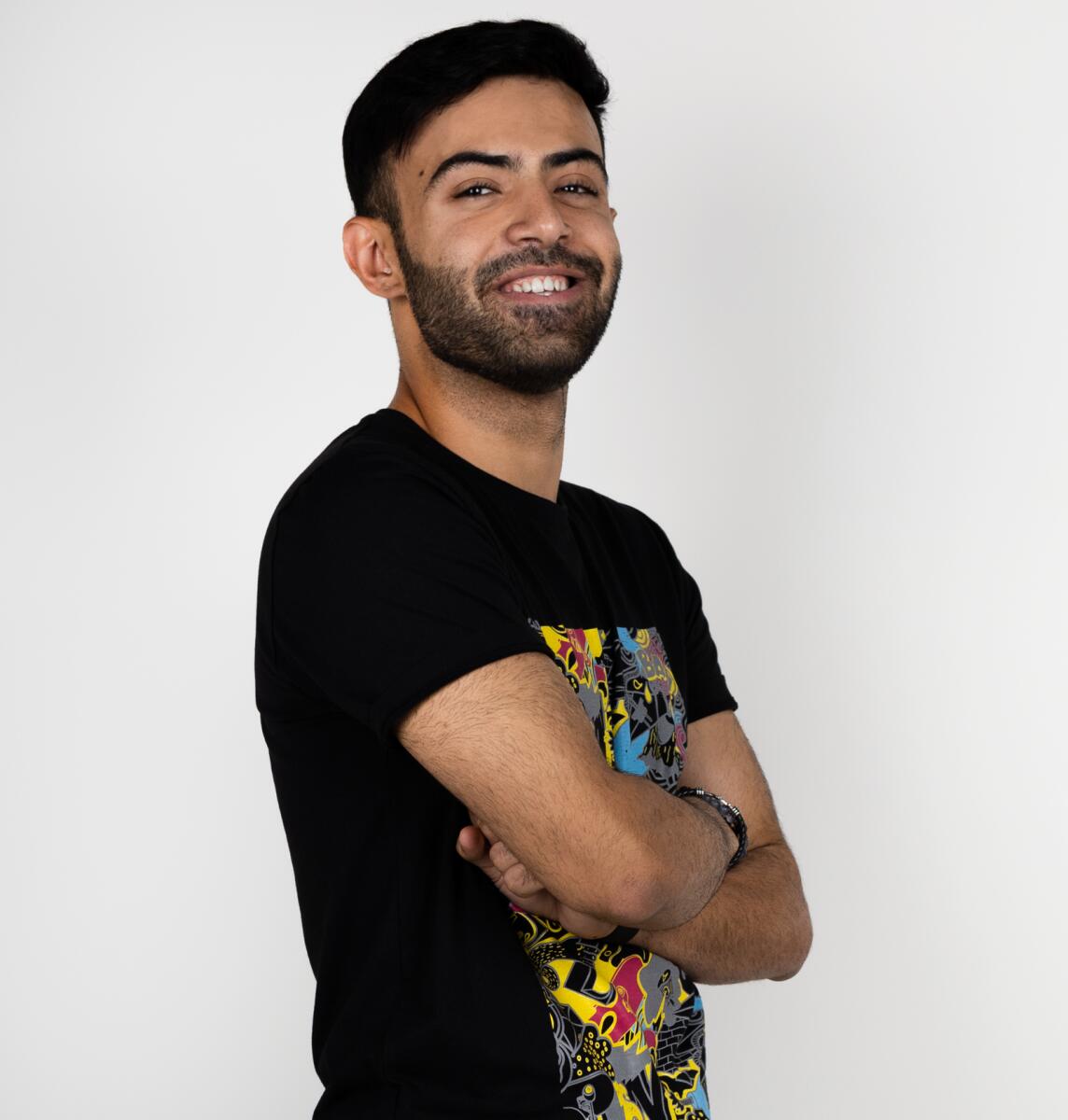 He has over eight years of experience in marketing, communications and fashion and lifestyle research, with experience working in top creative agencies in the region and launching campaigns for local brands and renowned worldwide. And all his skills are useful to take the start-up to the next level.

OpenSea has announced the release of the official beta version which integrates the Solana (SOL) blockchain on the world’s largest NFT marketplace. OpenSea announced the news via its official Twitter account and said that on April 7, NFTs created on the The Solana blockchain will be able to be traded on the market. Prior to […]

In 2021, investors poured more than $12 billion into a new breed of start-ups focused on buying sellers on the Amazon marketplace. This year, funding has mostly dried up, with transactions nearly halted as e-commerce growth stalls and investors grow wary. This means acquisition start-ups, known as aggregators, who previously grimaced on each other to […]

Kennewick Indoor Market is expected to open next spring